Some features of our website won't work with Internet Explorer. Improve your experience by using a more up-to-date browser like Chrome, Firefox, or Edge.
Skip to content
VisitingExplore this section

Hear the whole of Paul Diamond’s talk as he walks through the Pūkana exhibition.

Pūkana – where the eyes look down and sideways, without allowing head movement – is a unique feature of Māori performance.

For kapa haka expert Rangi Motu, the skill came after a lot of practice:

I was taught the puukana when I was very young by my grandfather then later by an aunt, then later again by the Reverend Mutu Kapa. My aunt taught me to cast my eyes down to the side, to look at a tin can which she had placed on the ground, at an angle forward of where I stood, all the while keeping my head straight and forwards, just moving my eyes on their own. At each practice the can was moved along the ground closer and closer to my feet. . . . It was only after many long practice sessions that this was really mastered. – As told to Jennifer Shennan 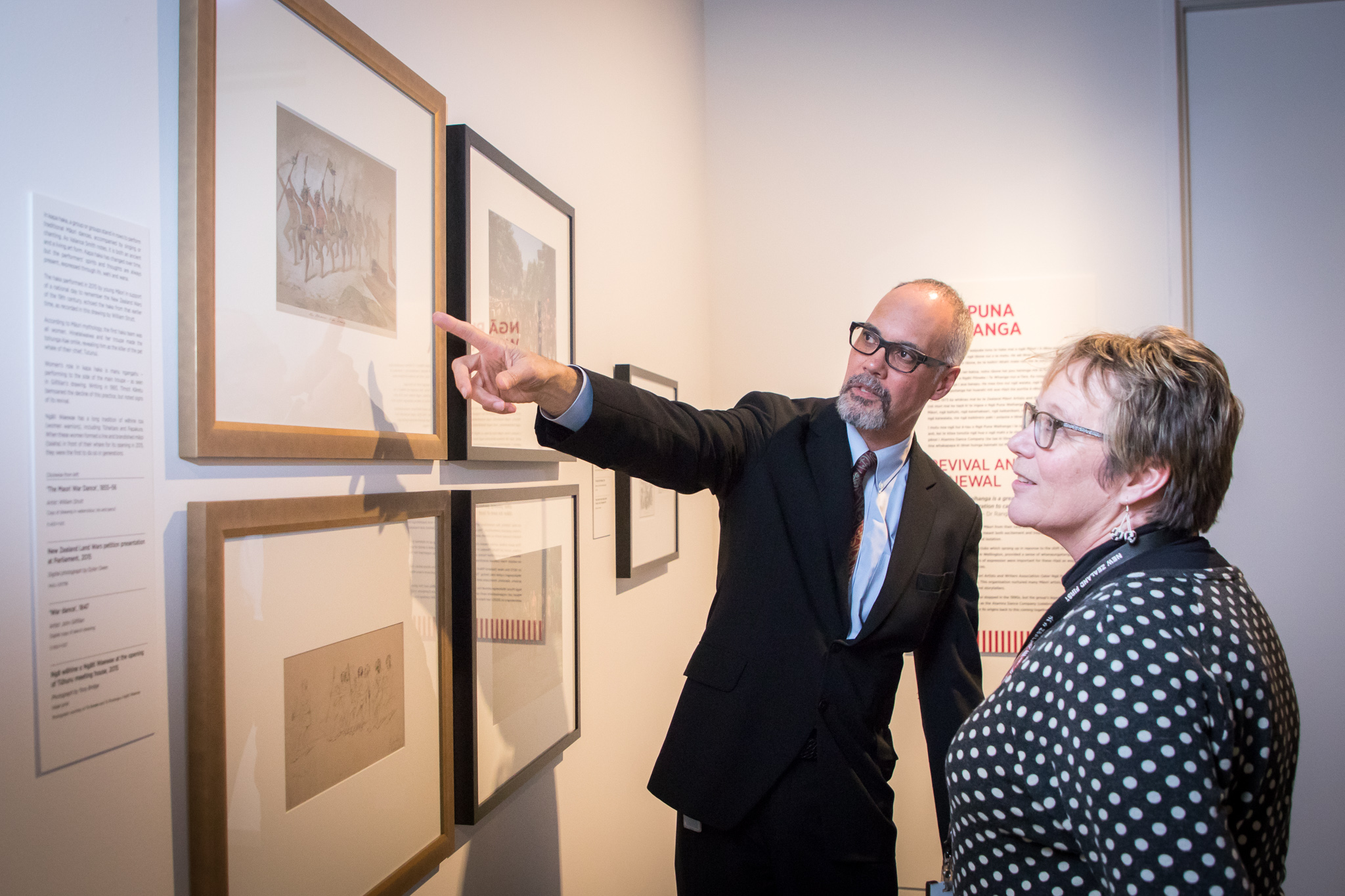 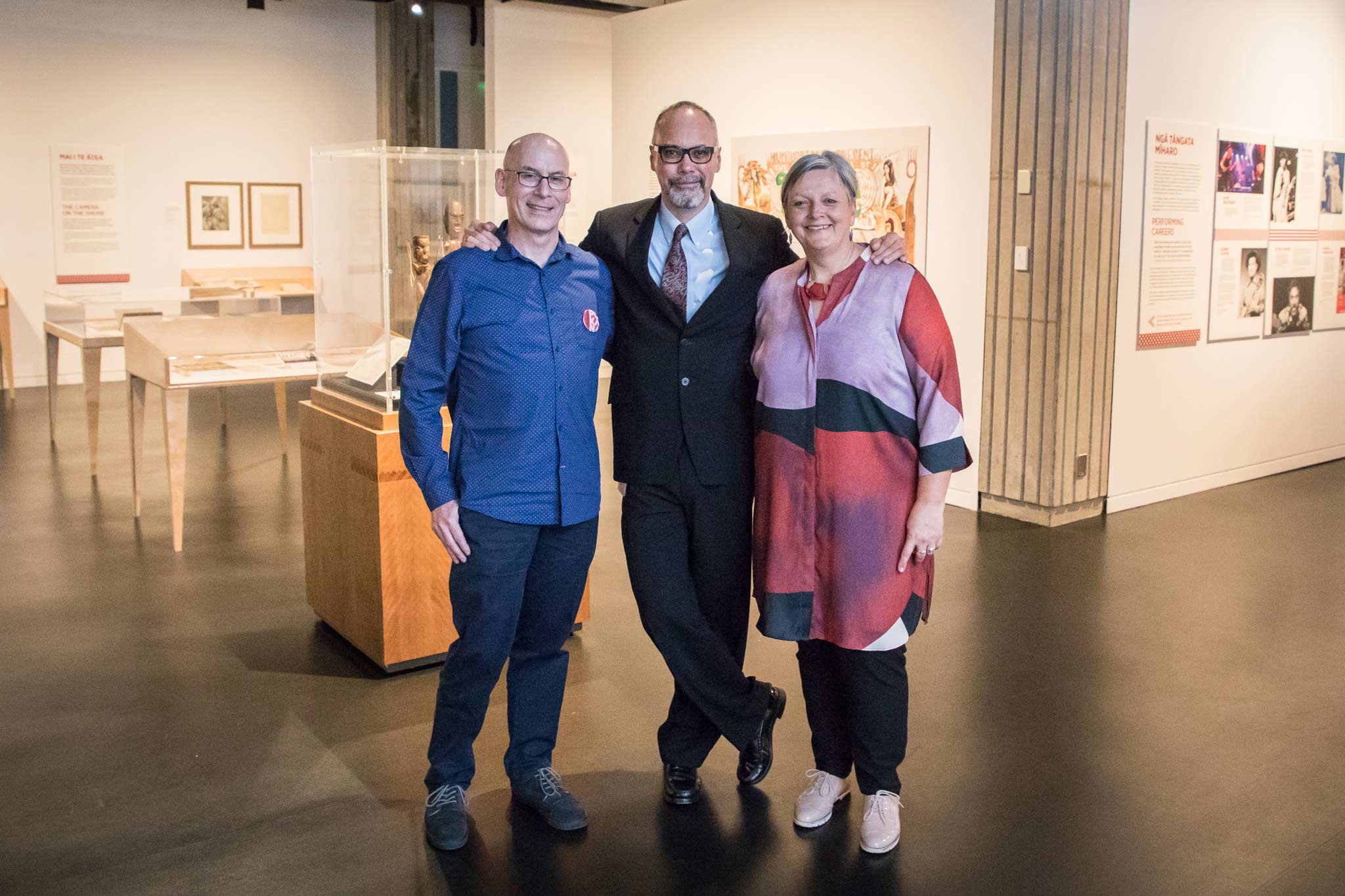 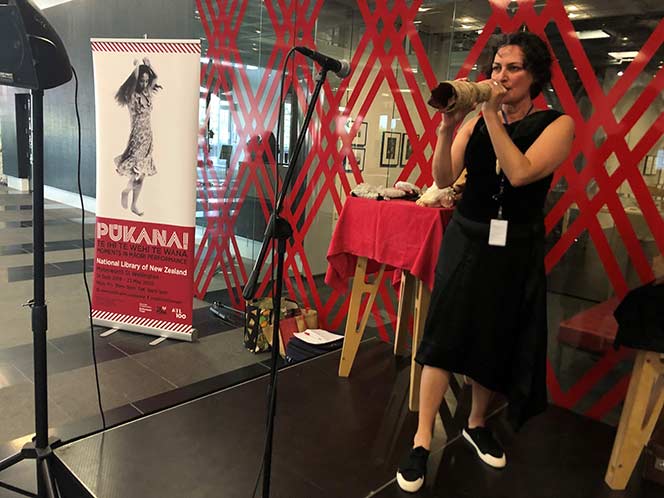 Celebrate Māori performance and performers across time and genres.

Feature image at top of page: Paul Diamond talking about the poster for ‘The Untold Tales of Maui’. Photo by Mark Beatty.