[8] 16 Feb 2012. Evangelos Venizelos, Greek Finance Minister - advises Athens' private creditors to take the bond swap on which a second bailout of the debt-ridden country depends because it was the best deal they would get.

[10] 2 Feb 2012. James Cameron, Canadian Film director, has bought farms in the Wairarapa and intends to settle with family.

You cannot copy this item except for the purpose of 'fair dealing' under the NZ Copyright Act. It cannot be used commercially without permission 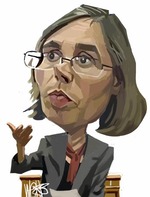 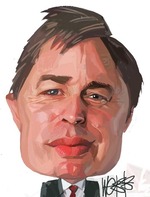 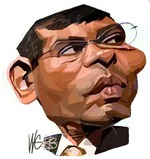 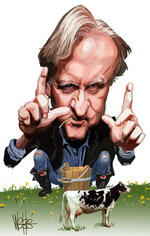 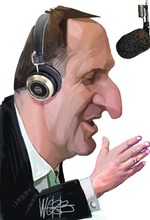