Tapu: Te Awa Atua and the reclamation of Mana Wahine

Join a group of extraordinary waahine Maori entrepreneurs for a transformative afternoon of kōrero, performance and networking focused around the sacredness of Tapu: Te Awa Atua (The sacred river) or menstrual cycle.

This event has already happened. A recording will be posted soon.

As part of the celebrations for Suffrage month in September, the National Library Te Puna Mātauranga o Aotearoa, will bring together entrepreneurs, thinkers, performers and historians for a transformative event called ‘Tapu: Te Awa Atua and the reclamation of Mana Wahine’.

Kōrero, performance and workshopping on the topic of Te Awa Atua (The Sacred River)

The event will comprise a dynamic afternoon of kōrero, performance and workshopping on the topic of Te Awa Atua (The Sacred River), the tapu process of the menstrual cycle.

Through the lens of te ao Māori we will explore the historical and colonial context, experiences of tupuna, Mareikura (Māori goddesses) and contemporary practices and initiatives which help Aotearoa’s mana wahine reclaim their bodies and traditional practices as they relate to te awa atua. Through conversation around these issues we aim to reclaim, demystify and decolonise issues related to women’s bodies and to discover new and ancient ways to care for, cherish and celebrate them.

There will be refreshments and a book signing with Ngahuia Murphy author of Te Awa Atua: Menstruation in the pre-colonial Maori World. The newly opened exhibition Pūkana: Moments in Māori Performance will also be open to view before, during the break and after the event.

Visit our pop-up exhibition of Tapu: Te Awa Atua posters and an installation by Yoobee School of Design students and our Tapu commissioned artwork by Robyn Kahukiwa.

By reflecting on the ways in which attitudes to women’s bodies and menstruation have shaped the way women see themselves and their value, we aim to empower women, especially young, indigenous and minority women, to talk about these issues while considering history, Papatuanuku, period poverty and the creation of new traditions.

Communication and connection are powerful tools and through the sharing of stories and mythology ‘Tapu: Te Awa Atua and the reclamation of Mana Wahine’ will support and engender dialogue, sharing of knowledge and the fostering of mutual understanding across ethnicities, generations, gender and socio-economic groups. 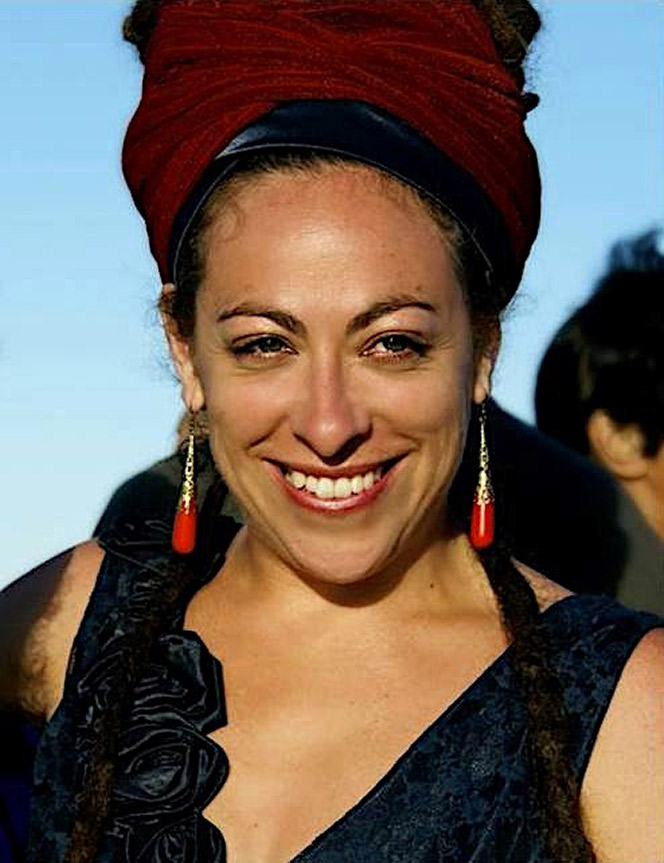