He Whakaputanga and it’s significance

“Māori were beginning to feel the pressure in different ways — pressures that weren't always easy to handle.”

Independence was a powerful assertion of mana and rangatiratanga. Signed by fifty-two rangatira between 1835 and 1839, He Whakaputanga o te Rangatiratanga o Nu Tireni was followed by Te Tiriti o Waitangi in 1840.

In this conversation, Dame Claudia Orange and Morgan Godfery will discuss these two iconic documents with chair Carwyn Jones. Speaking to the history of these documents over nearly two centuries, the panel will also reflect on their significance in twenty-first century New Zealand.

Morgan Godfery (Te Pahipoto, Lalomanu) is a Wellington based writer who specialises in Maori issues and politics. He is the editor of The Interregnum: Rethinking New Zealand (BWB, 2016).

Dr. Carwyn Jones (Ngāti Kahungunu) is a Senior Lecturer in the Faculty of Law at Victoria University. His primary research interests relate to the Treaty of Waitangi, legal issues affecting Māori, and indigenous legal traditions. He is the author of New Treaty, New Tradition – Reconciling New Zealand and Māori Law (2016) and co-editor of the Māori Law Review.

The pre-event He Tohu tours are now fully booked. 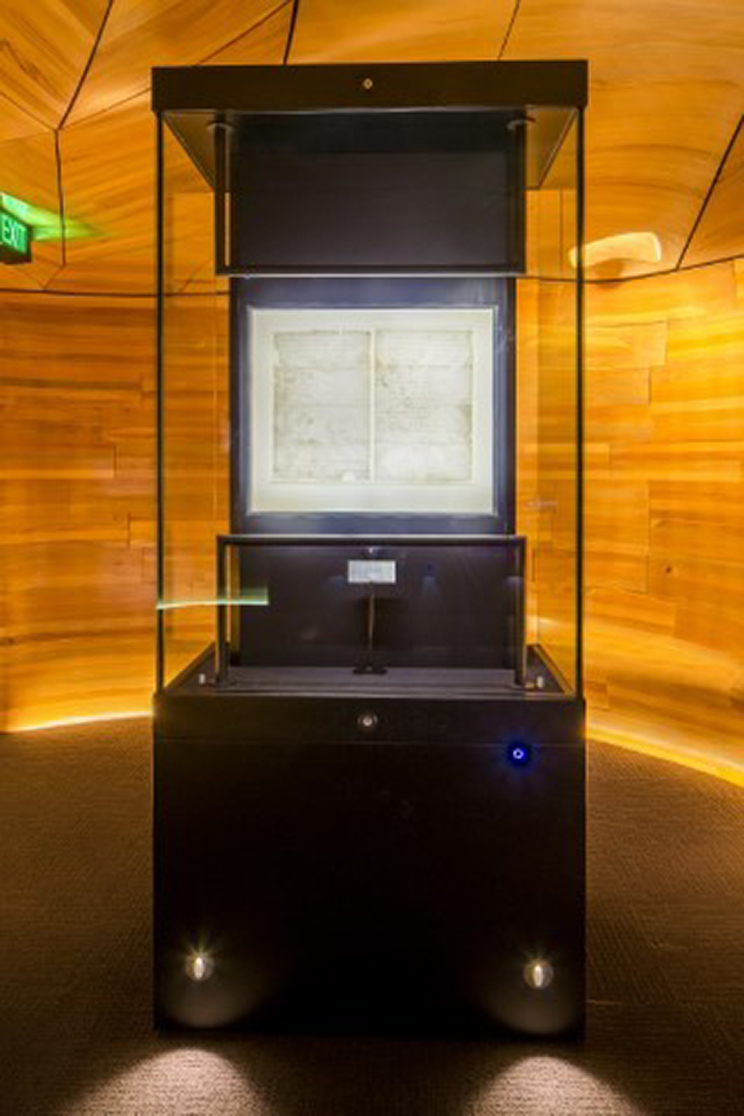 He Whakaputanga in the He Tohu exhibition.