Listen to Paul Diamond talk about ‘Rhythm and movement’ in Pūkana

Tānerore and Hineruhi are two atua (gods) associated with movement. This section of the exhibition focuses mainly on the rhythmic dances of haka and poi. ‘The dance of Tānerore’ is the haze that shimmers up from the land on a hot day. When performing haka and waiata, Māori emulate this with rapid hand movements, known as wiriwiri, a sign of lifeforce and energy.

Hineruhi is a deity found at dawn whose dance is said to be the sparkle of light that is reflected in the morning dew, and is particularly associated with female performance. When a woman performs with particular finesse, she might be likened to Hineruhi:

You are Hineruhi, the one who brings about the dawn – Rawinia Higgins and Arini Loader 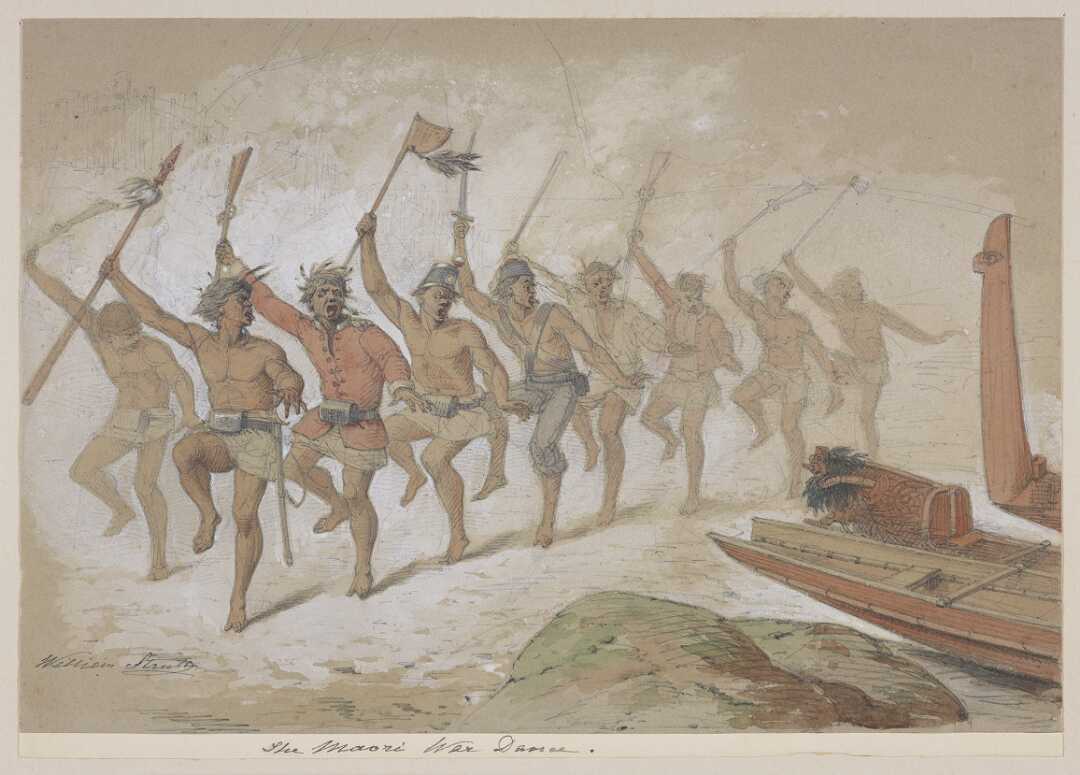 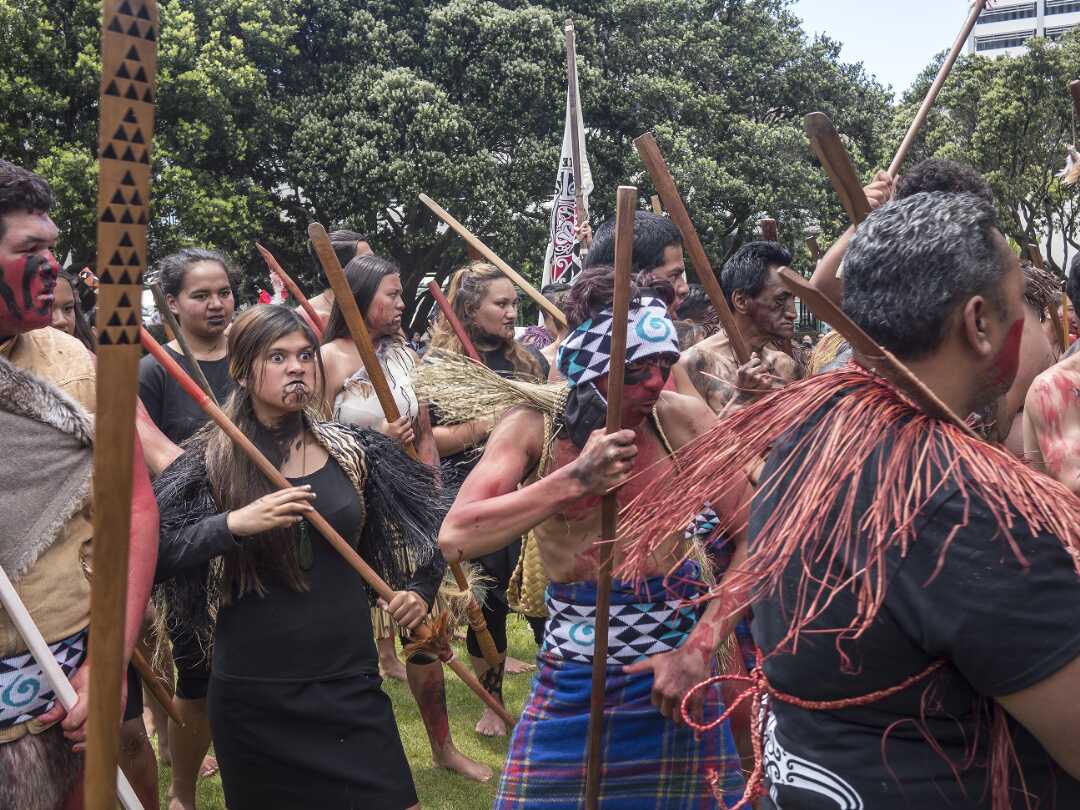 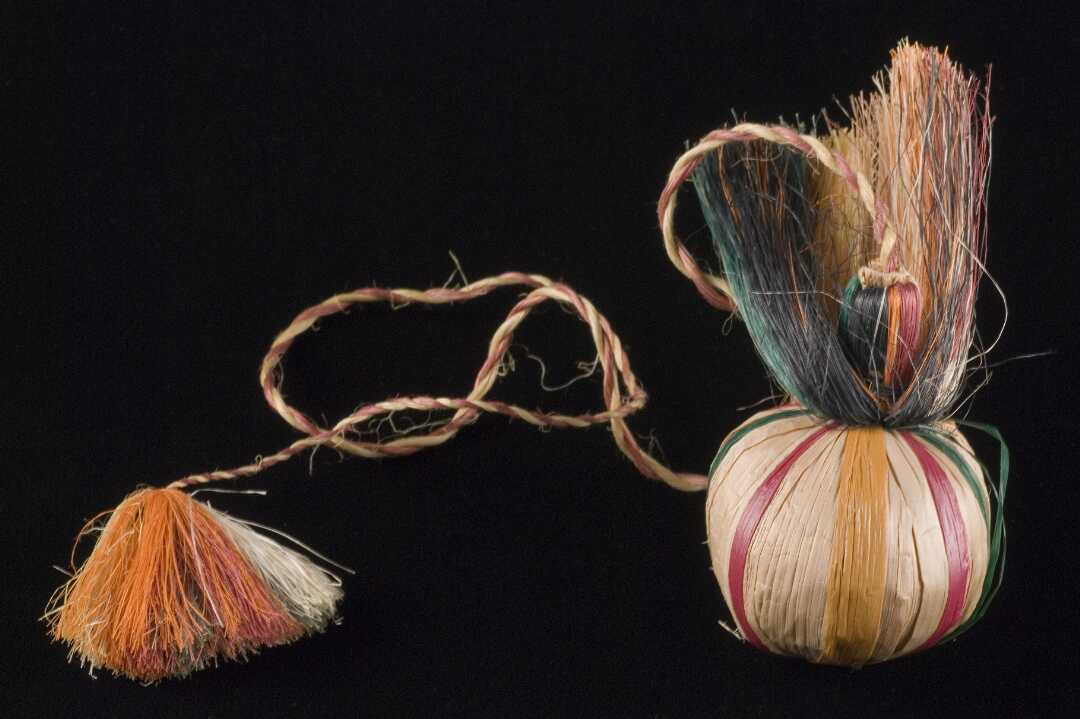