Listen to Paul Diamond talk about ‘Performing careers’ in Pūkana

Listen to Paul Diamond, one of the curators of Pūkana, talk about the performing careers section of the exhibition.

When Māori began performing outside their own cultural contexts, they were seen as curiosities, only able to excel in traditional performance. But over time, Māori have developed performing careers on their own terms – in all the performing arts. Sometimes people who became successful were able to forge a path for others. This happened in 1965 with Porgy and Bess, when world-renowned bass singer Inia Te Wiata helped Māori show they could extend beyond concert-party work.

In this section of Pūkana we celebrate Māori talent and determination – profiling some of the Māori performers who forged, and in some cases continue to develop careers in performance, stunning their audiences here and overseas with ihi, wehi and wana 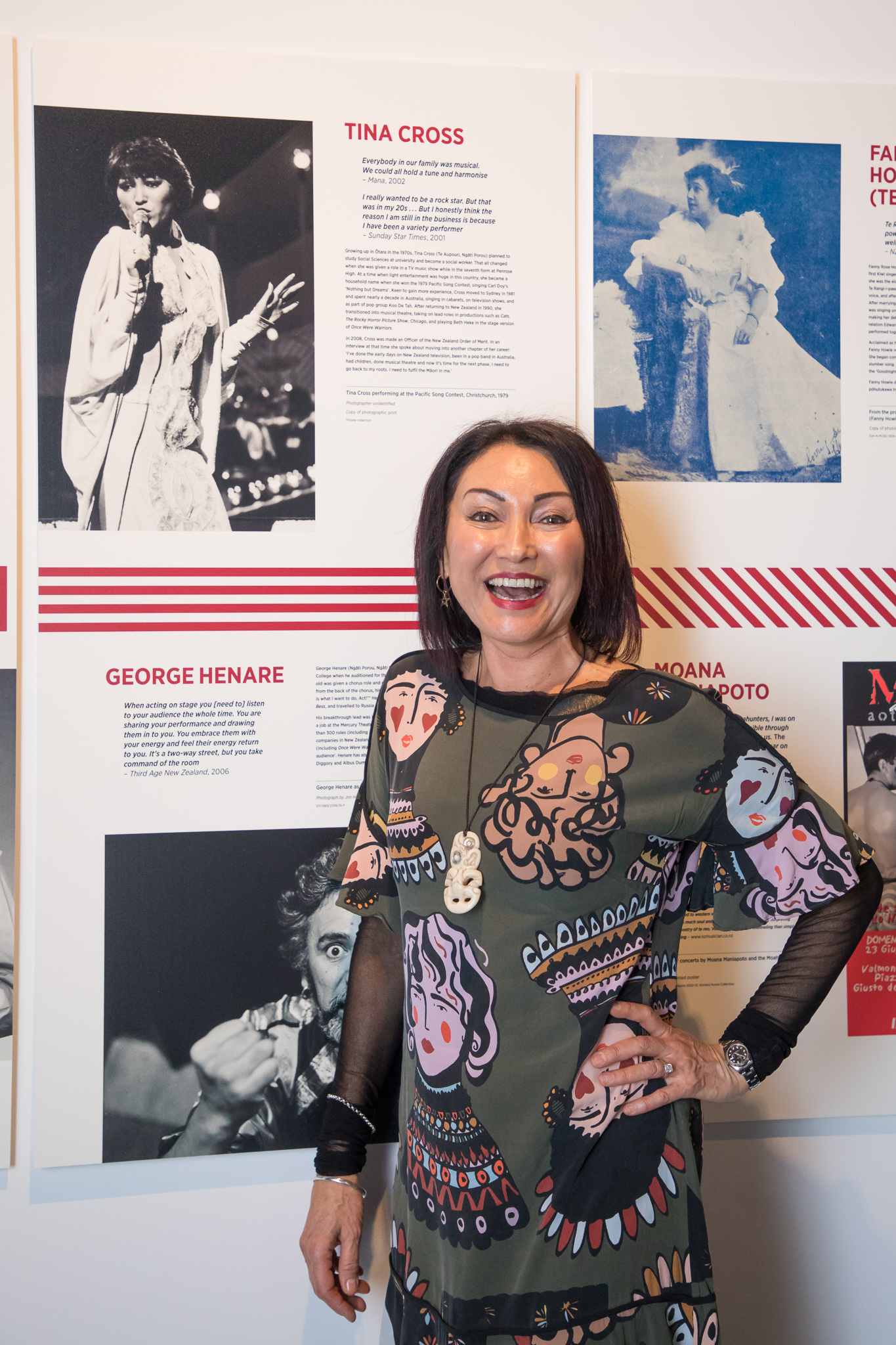 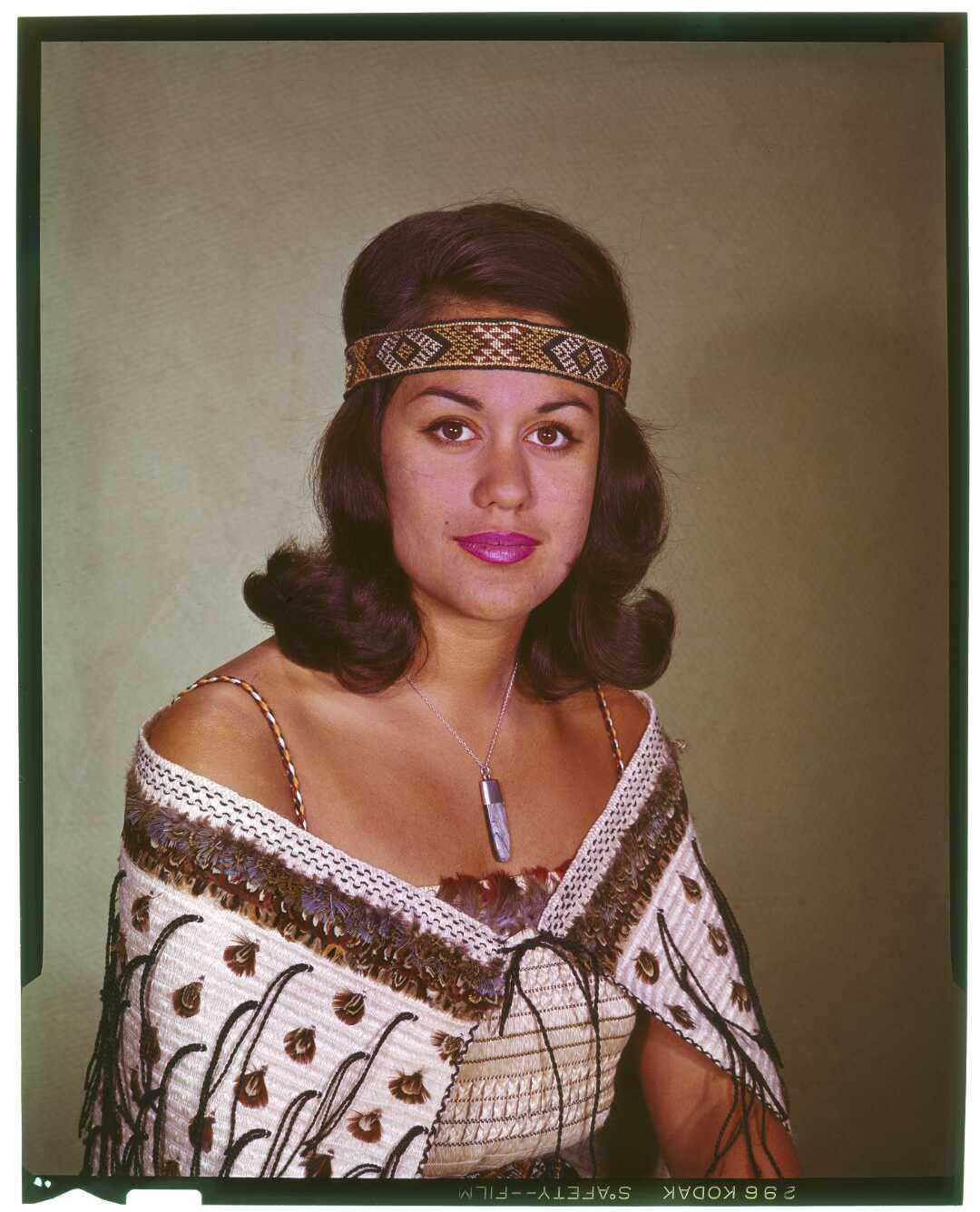