Te Moana Nui a Kiwa, the Great Ocean of Kiwa, binds rather than separates us all in this region. It is across this Pacific Ocean that Māori ancestors sailed to reach Aotearoa, and over it that Māori spirits journey back to the ancient homeland of Hawaiki after leaping from Te Rerenga Wairua.

Māori and Pacific peoples are connected through whakapapa, history and politics. There are also many moments of connection through performance, which happen through events such as the Festival of Pacific Arts and Culture and the Polynesian Festival, a forerunner of Te Matatini.

The Turnbull Library collections include posters of events where Māori bands performed to support political activism in the Pacific. Such acts of solidarity still happen today, as Pacific and Māori people connect to support each other’s political struggles. 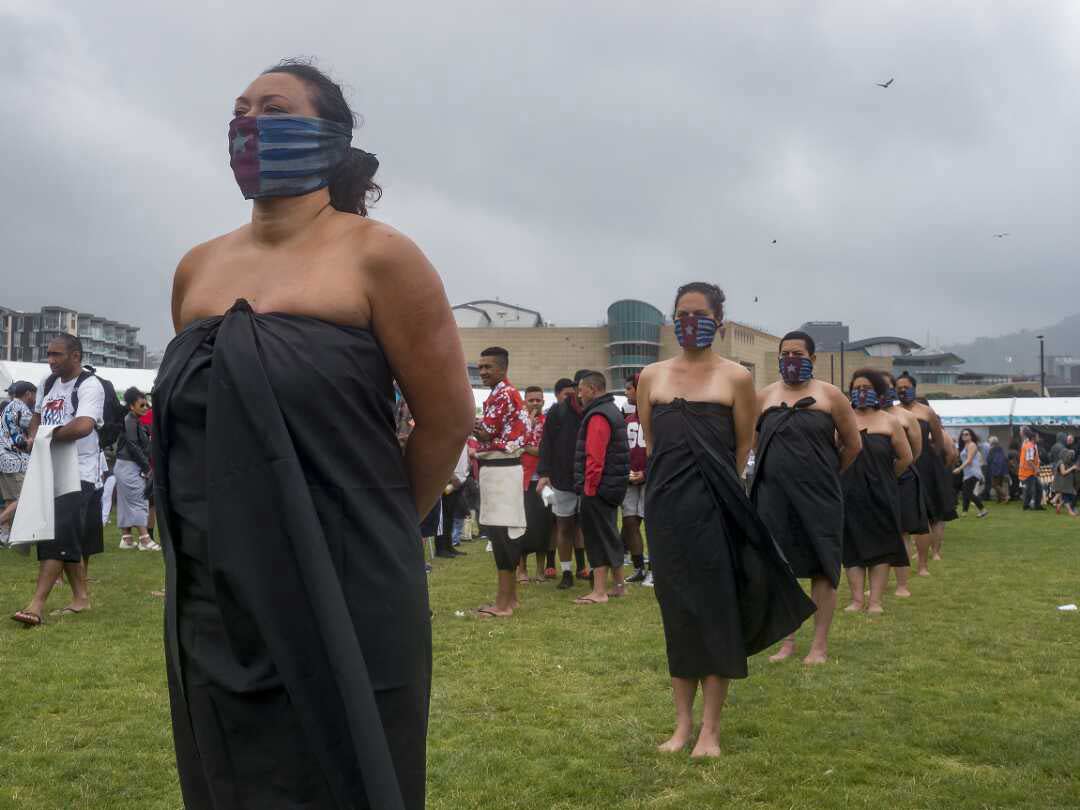